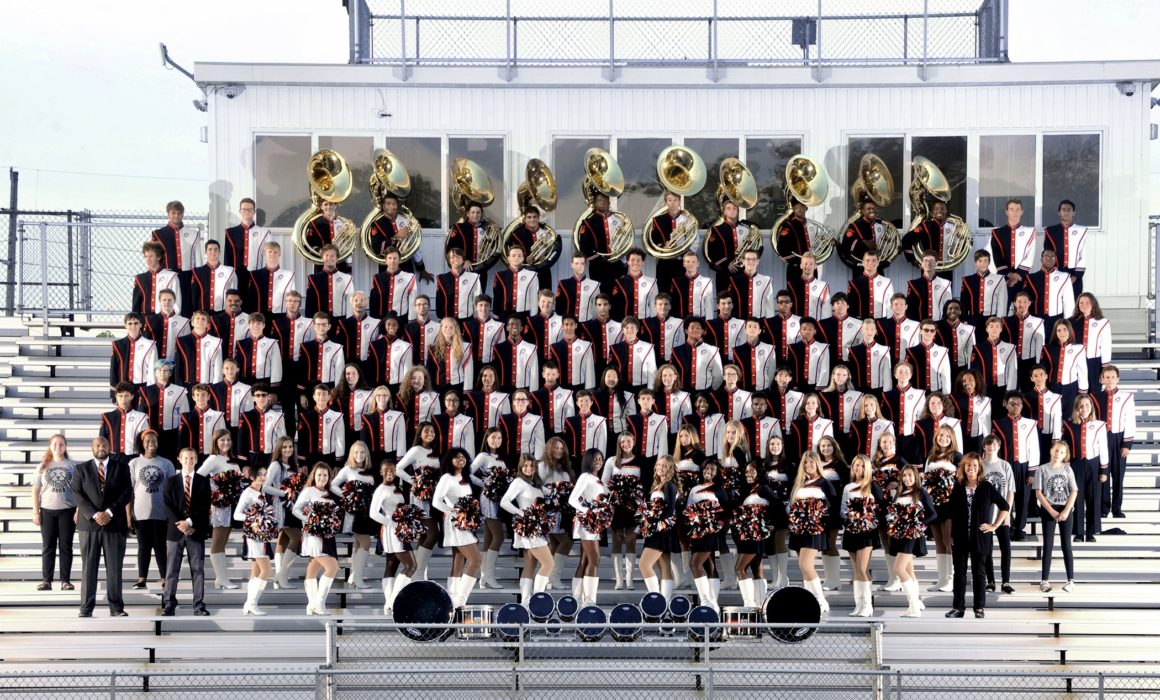 The town of Pepper Pike is 10 miles southeast of Cleveland, OH.  It’s where the 22nd President of the United States, James Garfield, was born.  Its high school consists of 650 students from the communities of Hunting Valley, Moreland Hills, Orange Village, Pepper Pike, and Woodmere.

It’s the home of Orange High School and the Orange High School Marching Band.  Students in the marching band make up over 18% of the entire school enrollment.  They’ve played at the New Orleans Sugar Bowl and at Disney World.  Now, they will be playing in Chicago for hundreds of thousands watching in person on State Street or watching the live broadcast on WGN9.

The school has some famous alumni. ABC’s George Stephanopoulos and Saturday Night Live’s Vanessa Bayer both attended the school.

You can watch the Orange High School band, and the rest of the Chicago Thanksgiving Parade, live from the VIP area of the parade.  Find out more information by visiting https://www.chicagothanksgivingparade.com/individual-sponsorship-2019/.